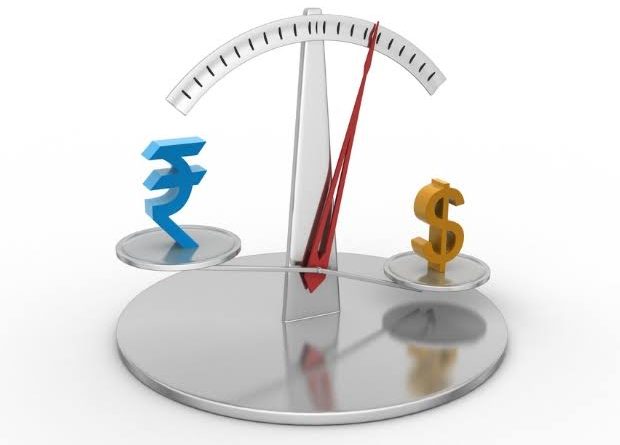 Everyday change in the valuation of rupee against dollar leaves people in dilemma. Those who have good knowledge of share market know why it is happening and what could be the consequence of it. The reason behind this deteriorating health of rupee is the stabalization of oil prices in the international market and dollar’s gain against its major peers.

The foreign traders started withdrawing investment from the Indian Share market and this also became the reason of downfall of money. Basically, the who scenario of money slipping against dollar is majorly because of the happenings in the International Market. The role of domestic issues is also prominent for this situation as fall in the domestic equity markets has a huge effect of the value of money.

Resignation of RBI Governor Urijit Patel also became a reason for the same. The increasing demand of US currency from the importers can also be considered as the major reason for the collapse.

There are several internal reasons that are still unknown for the layman, but the reasons that I have highlighted above makes the picture quite clear. Those who comes with a little knowledge of share market or economis will also be able to understand the above mentioned reasons.
Despite of all these the elections and the election results also plays an important role in the increasing and decreasing valuation of money.

Infact downfall of any government puts a huge impact of the share market of any company. So, whenever you see further fall in the value of money get to know that it is because of any of the above mentioned reasons. Hope this will help you in figuring out the reason Rupess downfall against Dollar. So, keep tracking everything around you as it will help you in knowing when the value of money is dropping or is going to drop. 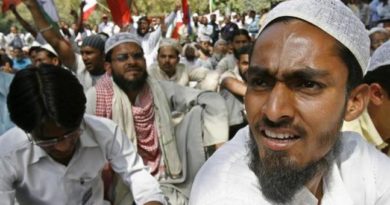 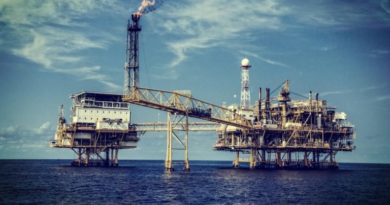 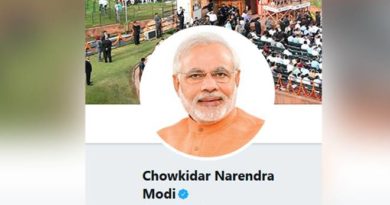